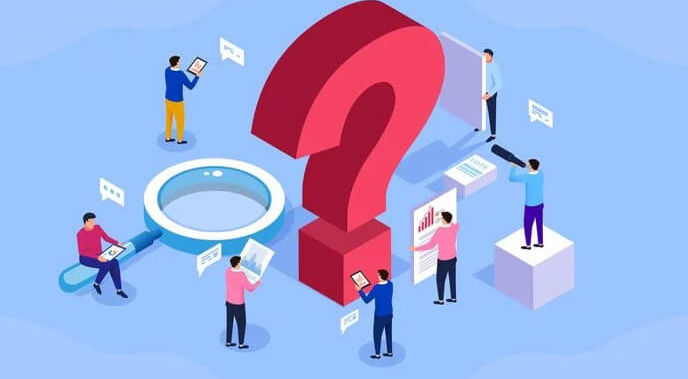 A leading global network equipment company came to me with a true sense of urgency surrounding their unique case for change.

One of their larger divisions was facing a variety of issues, including:

Little to no innovation (i.e. no new services in the pipeline)

It was imperative that they act quickly, especially when it came to increasing profit margins and getting new services in the pipeline. However, despite pressure from key stakeholders to quickly eradicate the problems, the executive sponsor took time to develop a business transformation charter for change management, something I addressed in a previous blog post.

By getting the commitment and buy in from the core transformation team, they not only solved their current problems but avoided future ones—because change is an ongoing challenge, not a one-time event.

The senior-most executive of the organization became so passionate about the true sense of urgency involved in this transformation, and he called the executive sponsor on his way back from a business trip to visit a major customer. He cited examples of his discussion with the customer, and how the proposed changes would solve their issues. This made a compelling, real-world case for the teams involved, and enabled them to visualize the effect the transformation would have.

By positioning the transformation as an opportunity rather than a doomsday prophecy, the senior executive moved the teams away from complacency without pushing them into a false sense of urgency—something which can be a tricky balance. His openness got everyone engaged and excited about the changes they were planning.

An informal poll after this phone call showed that 100% of the attendees were able to appreciate the issues shared by the leader and were eager to work with the leadership team not only to resolve the issues but also prevent them from happening in the first place.

What I love about this story is the commitment of the organization from the top to the bottom. Without some of the pressure from stakeholders, I’m not sure this company would have had the success it eventually did. Everyone was committed to change and, that truly reflected the unique opportunities for this company. As a result, all four of their challenges were turned around on time—and on budget—and the company quickly got on the right track and stayed there.

Go to Top
This website stores cookies on your computer. These cookies are used to collect information about how you interact with our website and allow us to remember you. We use this information in order to improve and customize your browsing experience and for analytics and metrics about our visitors both on this website and other media. To find out more about the cookies we use, see our Privacy Policy.
If you decline, your information won’t be tracked when you visit this website. A single cookie will be used in your browser to remember your preference not to be tracked.

This website uses cookies to improve your experience while you navigate through the website. Out of these, the cookies that are categorized as necessary are stored on your browser as they are essential for the working of basic functionalities of the website. We also use third-party cookies that help us analyze and understand how you use this website. These cookies will be stored in your browser only with your consent. You also have the option to opt-out of these cookies. But opting out of some of these cookies may affect your browsing experience.
Necessary Always Enabled

Any cookies that may not be particularly necessary for the website to function and is used specifically to collect user personal data via analytics, ads, other embedded contents are termed as non-necessary cookies. It is mandatory to procure user consent prior to running these cookies on your website.